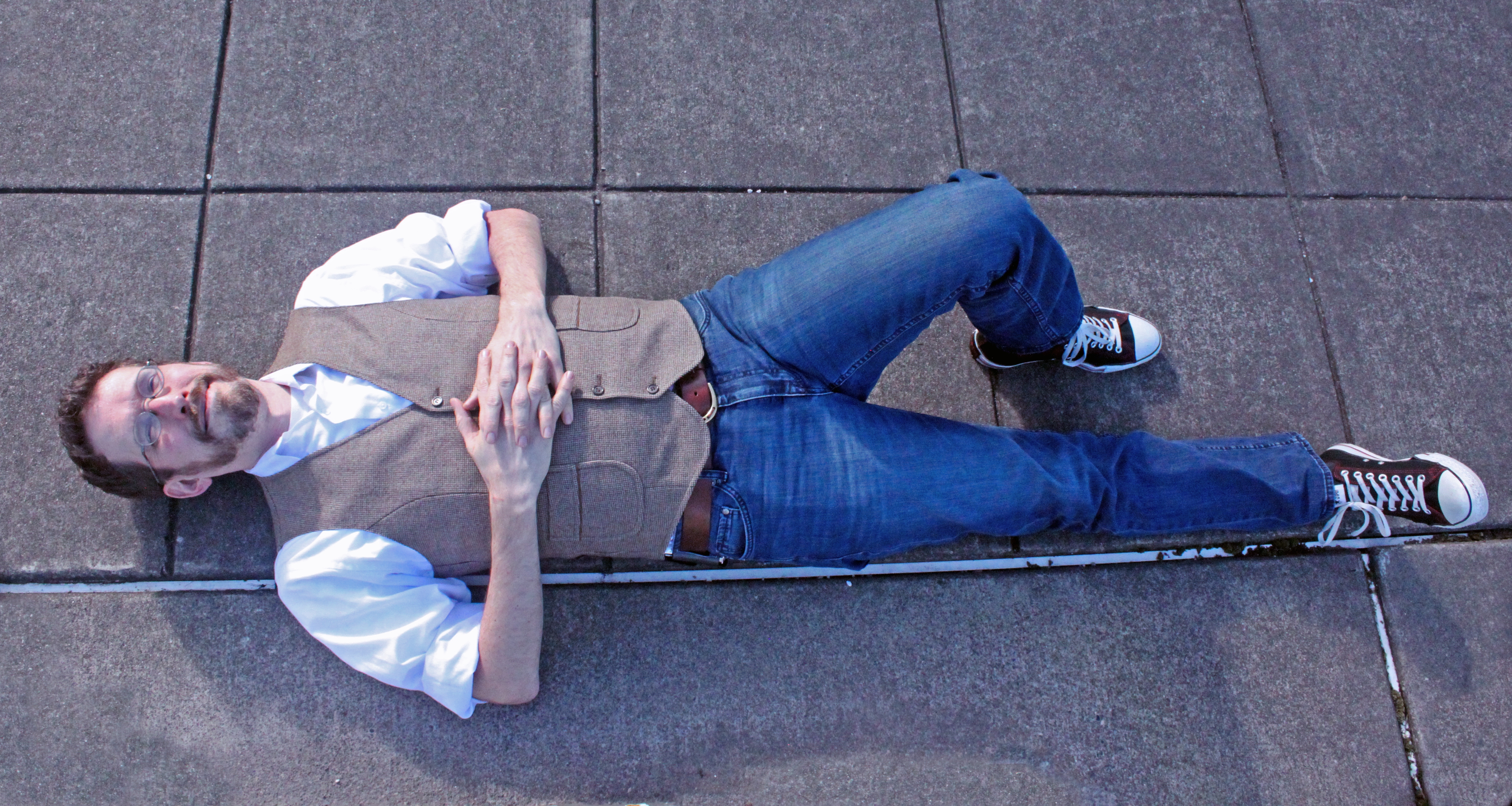 Scott Perkins was born in Sedalia, Missouri, a rural city at the crossroads of America’s rails and roads. He grew up standing along the rails, watching the trains depart for far flung destinations, his wanderlust itching to be off. After high school, he Kerouaced all over the United States, starting with Colorado and eventually washing up on the shores of Washington state, where he now lives with his wife and an ever-growing circus of rescue animals.

Since 2012, he’s been engaged in a quixotic attempt to learn all the practical arts of the 16th century trades. Yes, really. This has involved a deep dive into the hardscrabble life of a humble pinmaker, a summer spent in the woodsmoke and heat of a pre-modern baker, the ascendancy of the printers and bookbinders and everyone in between.

You can keep abreast of that project at RenaissanceArtisan.com.

He’s the author of the midgrade humor/science fiction novel Howard Carter Saves the World, published by Crooked Cat Books in 2015. He is currently researching a mystery series inspired by his work on the Renaissance Artisan project, and trying hard not to get lost in the library.

Scott was a finalist in the 6th Annual Writer’s Digest Short Short Story Competition with the humorous story Armageddon Interruptus, a tale of daylight savings time, practical accountancy, and the difficulties of obtaining pale horses.

This site uses Akismet to reduce spam. Learn how your comment data is processed.